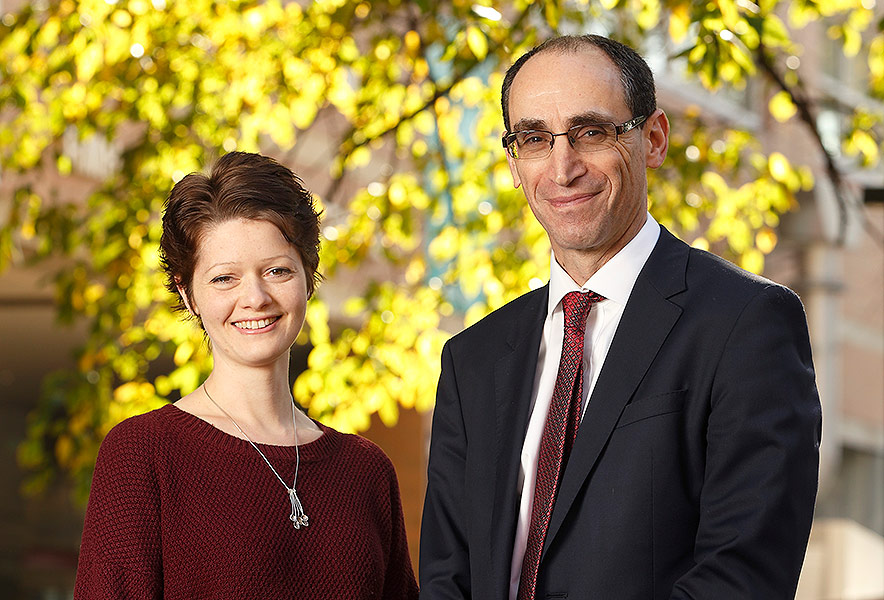 At 16 years old, Madeline was just your average teenage girl. Active, energetic and living life to the fullest, never in her wildest dreams could she have imagined the events to come.

It all started with heart palpitations, which at first she put down to a common cold. However, as the symptoms continued Madeline made the decision to see her doctor who referred her on for multiple tests, including an ECG.

When these tests came back as abnormal, Madeline was put in the care of Professor Kalman who diagnosed her with ARCV – a condition later discovered to be inherited from her mother.

Due to the arrhythmia, Madeline underwent surgery and the installation of a defibrillator in 2003, and was placed on medication. She was unable to return to her beloved callisthenics, something that Madeline found particularly disheartening – as she had enjoyed it for so much of her life.

Madeline’s last surgery was in 2013, and she is lucky to be surgery-free for six years now. She is eternally grateful to Professor Kalman and his team. “I trust him so much with everything, and I know he makes the right decisions for me.”

While her life will never return to how it was prior to her diagnosis, Madeline knows that it is only through her care and treatment at The Royal Melbourne Hospital that she is able to see a bright future ahead.

Your support of The Royal Melbourne Hospital Home Lottery helps to build a better future for people like Madeline, and a new, world-class Heart Rhythm Centre for all Victorians.

Always there when it matters most.

Making a life-saving difference to patients and their families

A sincere thank you.

Innovative care around the clock.

Putting people at the heart of health care.