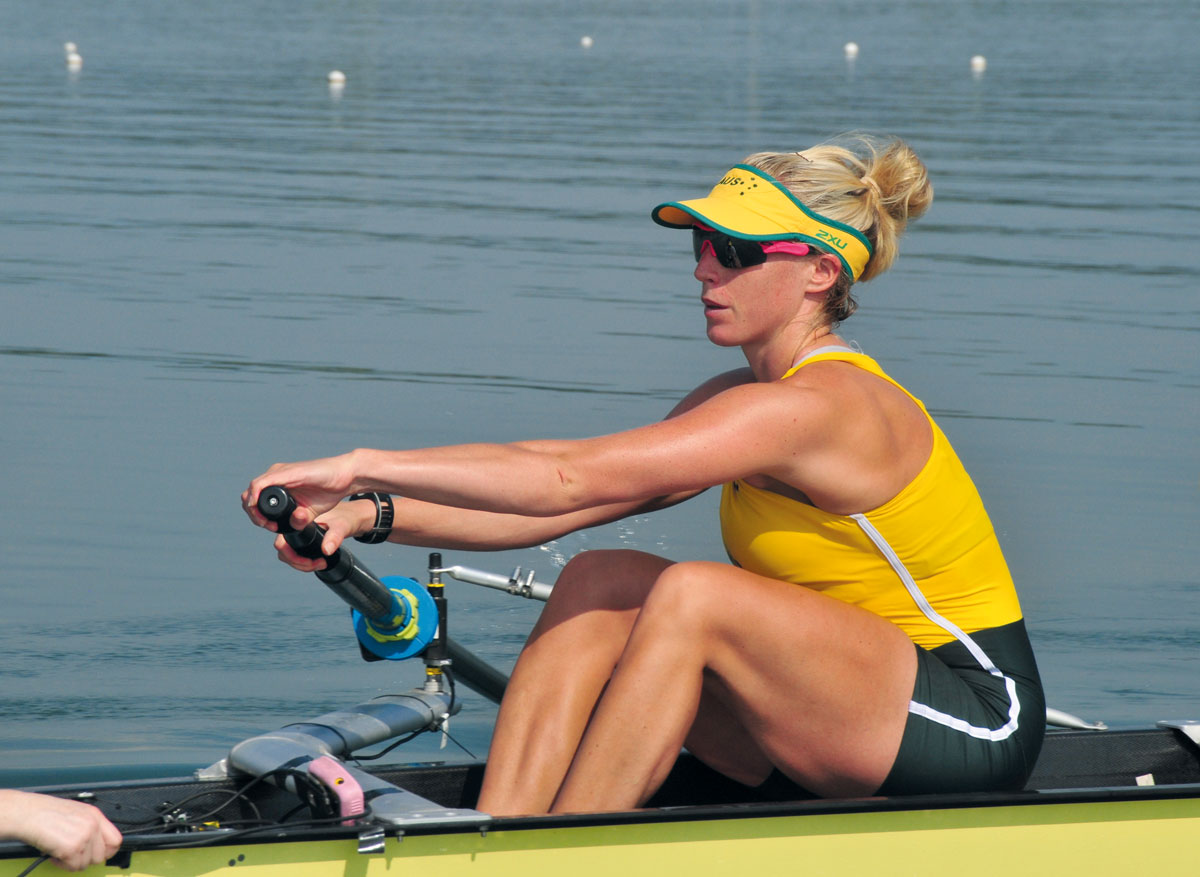 Phoebe was on her way to achieving her dream of competing in the London Olympics when she started feeling light headed, lethargic and short of breath during rowing training.

After many rounds of tests and studies at The Royal Melbourne Hospital plus another attack out on the water, Phoebe was diagnosed with arrhythmia, an abnormal rapid heart beat that can spike uncontrollably especially during exercise.

Phoebe underwent therapy for her condition here at The Royal Melbourne and it saved her life.

After her recovery Phoebe went back to rowing and she was over the moon to be selected for the women’s eight team which went on to qualify for the Olympics. Although they didn’t win, Phoebe got her life back, got married and trained as an optometrist.

Heart rhythm disturbances leading to sudden death are on the rise in Australia and the risks increase with age and will double in the next 50 years.

The Royal Melbourne is a world leader in treating cardiac conditions and by purchasing a Home Lottery ticket you can help us build a dedicated Heart Rhythm Centre which will carry out more research to improve treatment and find a cure.

Your help will give people like Phoebe a future and a chance for gold.

With your support, there will be more survivors like Aurora

Always there when it matters most.

Advancing health care for everyone, every day

Making a life-saving difference to patients and their families

You're helping build a better future for people like Madeline.

A sincere thank you.

Innovative care around the clock.

Putting people at the heart of health care.